History Functional Zoning Where Is the Park Included?

In 2008, Synevyr Lake was included in the list of winners of the nationwide action “7 Wonders of Ukraine”, launched by the “Native Country” Foundation. This action became one of the most resonant and successful projects to promote domestic tourism for more than 20 years of Ukrainian independence. What was the way to create a national park based on this pearl?

In 1974, a 960-hectare landscape reserve of state importance was organized. Its goal was to preserve Synevyr Lake as a unique creation of nature.

Two years before, in 1972, in the Synevyr Forestry on the basis of the reservoir formed by the dam on the Chorna River, the ichthyological reserve of local significance “Kantyna” with the area of 25 hectares, was allocated. The reservoir was home to many trout, grayling, chub, and other fish species. However, over time, it became silted due to trawling of wood on mountain streams by powerful skidding tractors, and in 1998 the dam was destroyed by a catastrophic flood, so the functions of the ichthyological reserve were lost.

In 1980, a hydrological and botanical reserve of national importance was organized - Nehrovets sphagnum bog Hlukhania with an area of 17 hectares.

In 1983, the Ostritsky Forestry organized a 328-hectare Kamianka National Forest Reserve, on the slopes of which there are stone placers, as well as clumps of mountain pine and green alder.

In 1984, the 322.2-hectare Ozirtse hydrological reserve of local significance was identified in the Synevyr Forestry. Ozirtse Lake, which has an area of about 1 hectare, was its center. 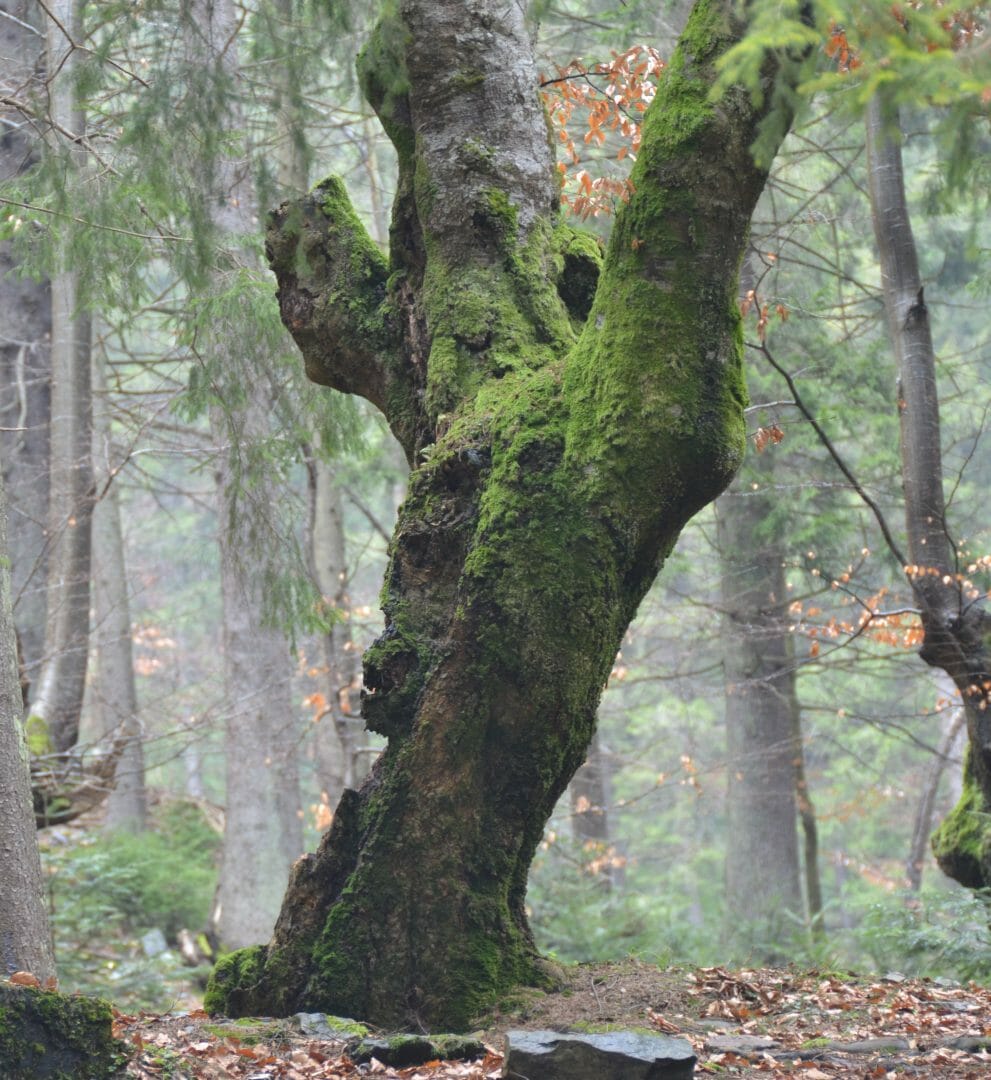 In order to preserve the entire gene pool of flora and fauna and, first of all, rare and relict species in natural conditions, the park is divided into four functional zones. 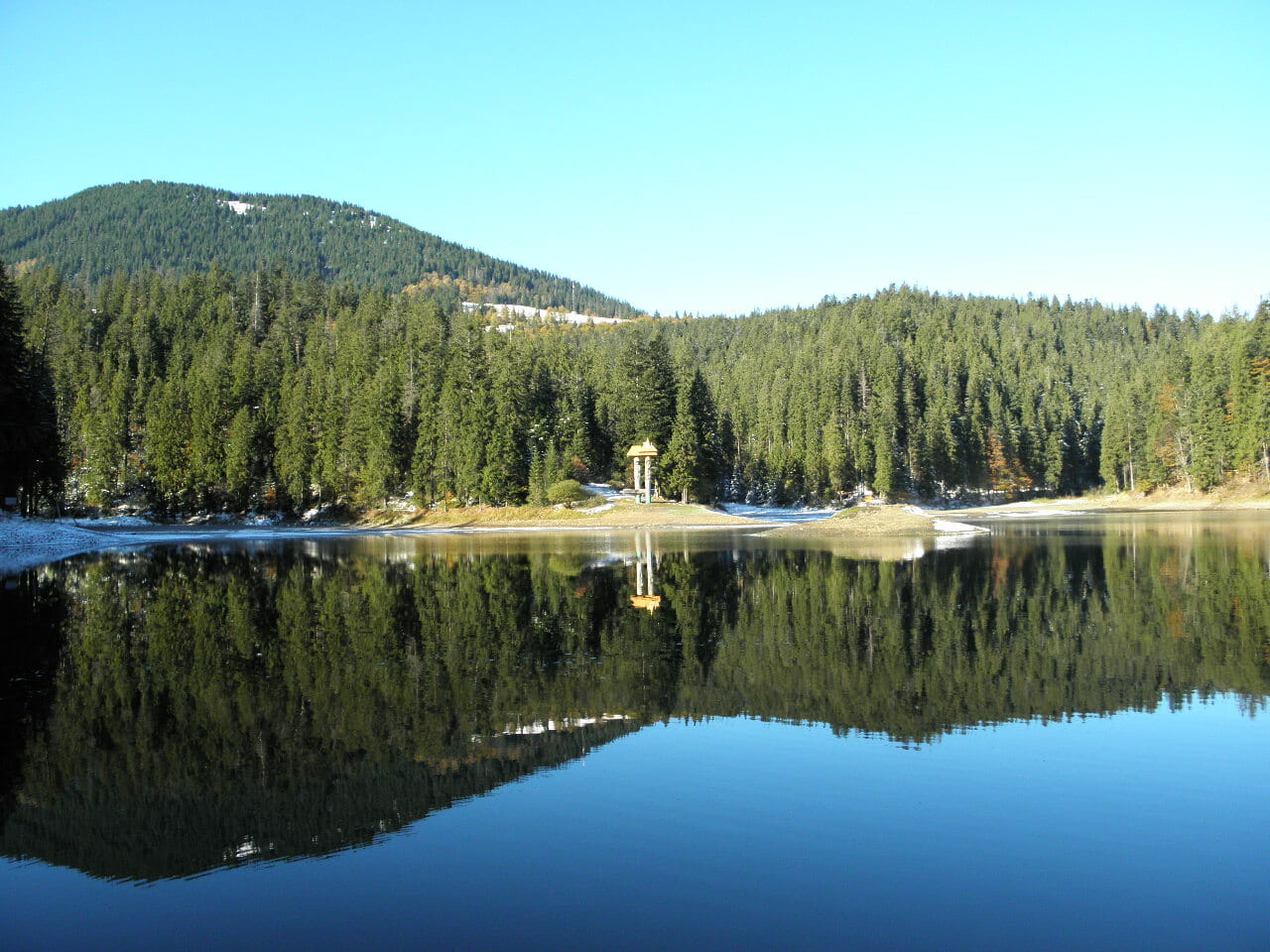 Where Is the Park Included?

Synevyr Lake with an area of 29 hectares, according to the Ramsar Convention, is recognized as a wetland of international importance.