Deviation from the route.

Starting fires in places not designated for this purpose; smoking when passing through the forests.

Hunting animals, and destruction of their habitats.

Any way of fishing.

Report to the Ministry of Emergencies before you go on a trip, so that rescuers can find you quickly, and in time if something happens. This requires only two steps: 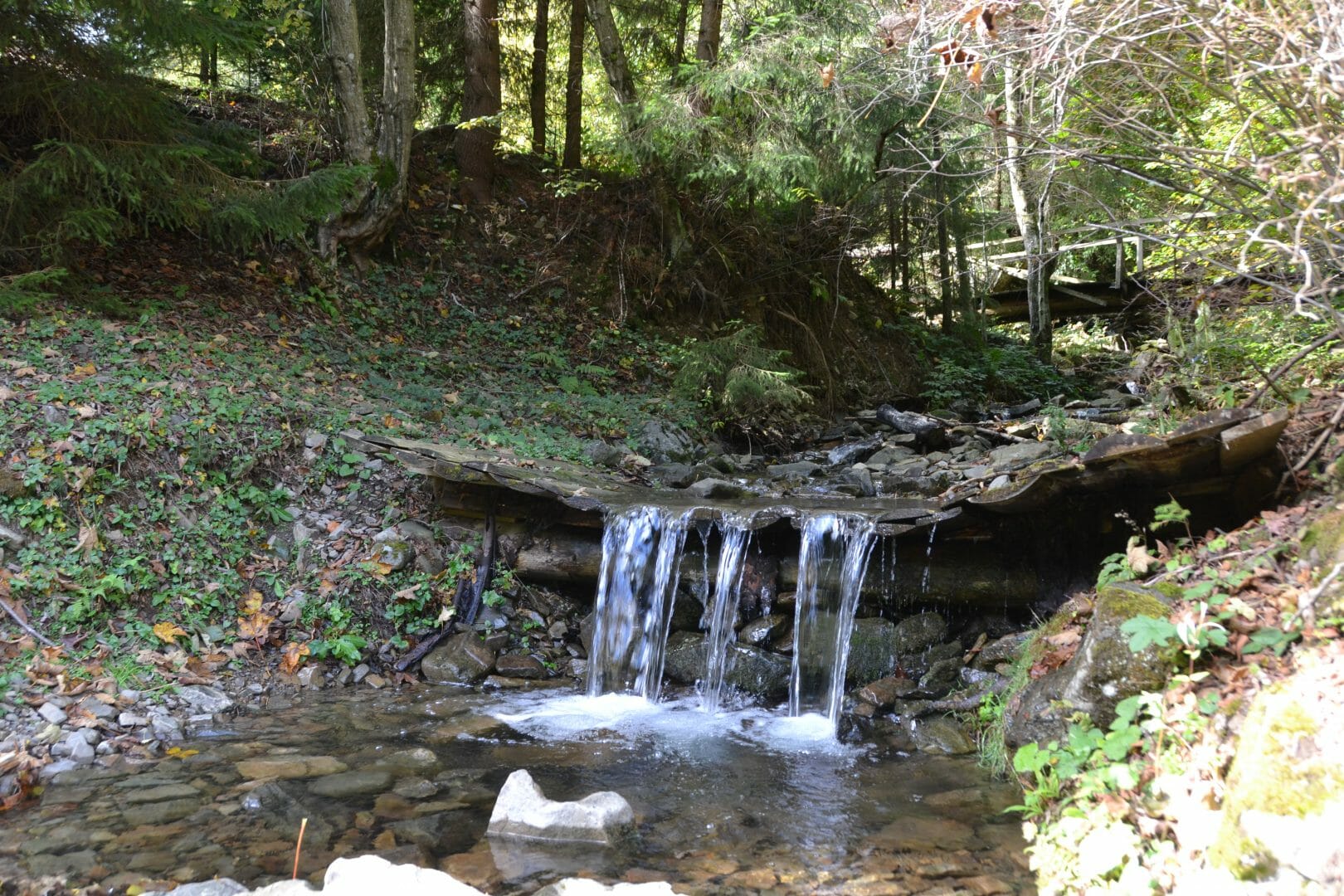 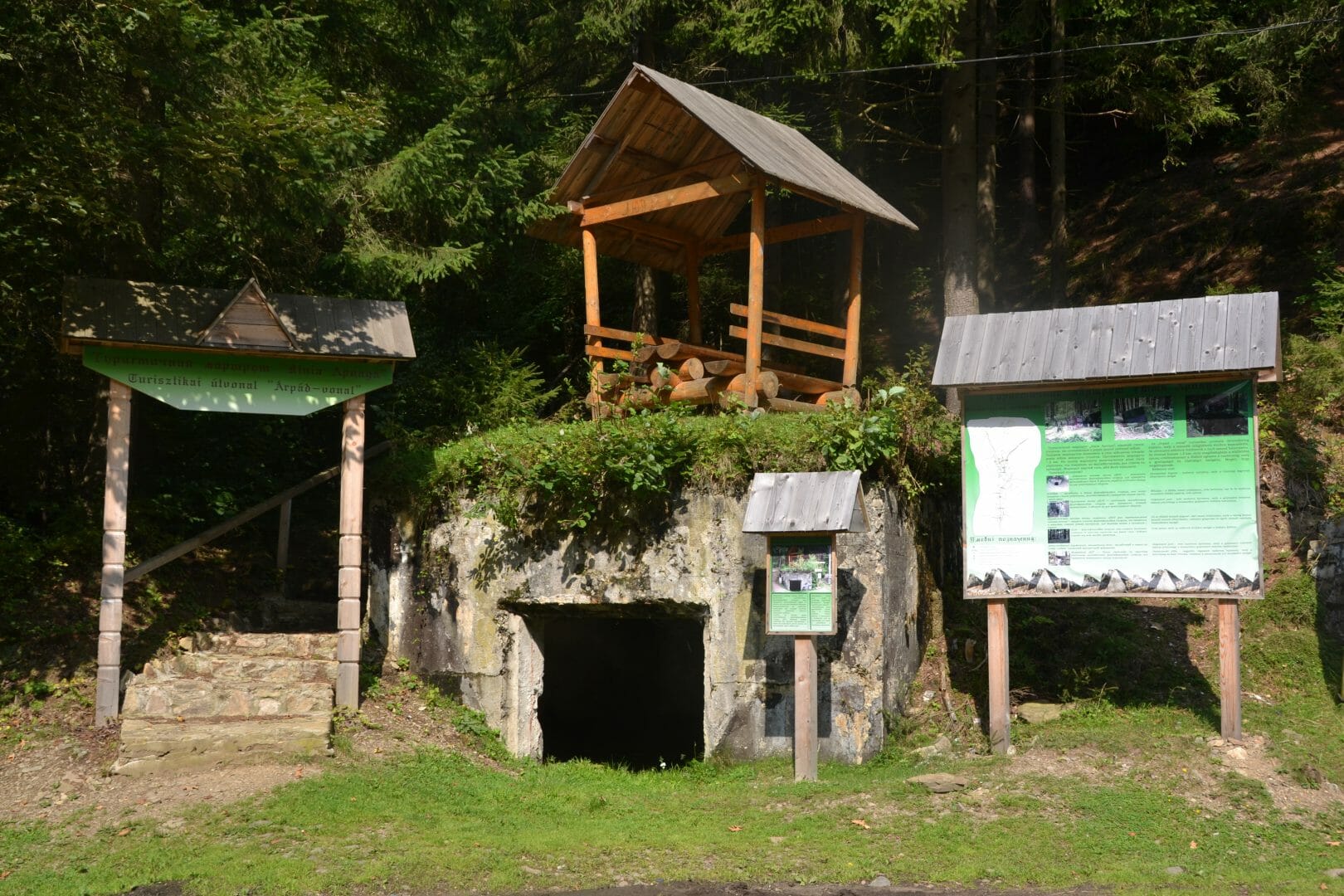